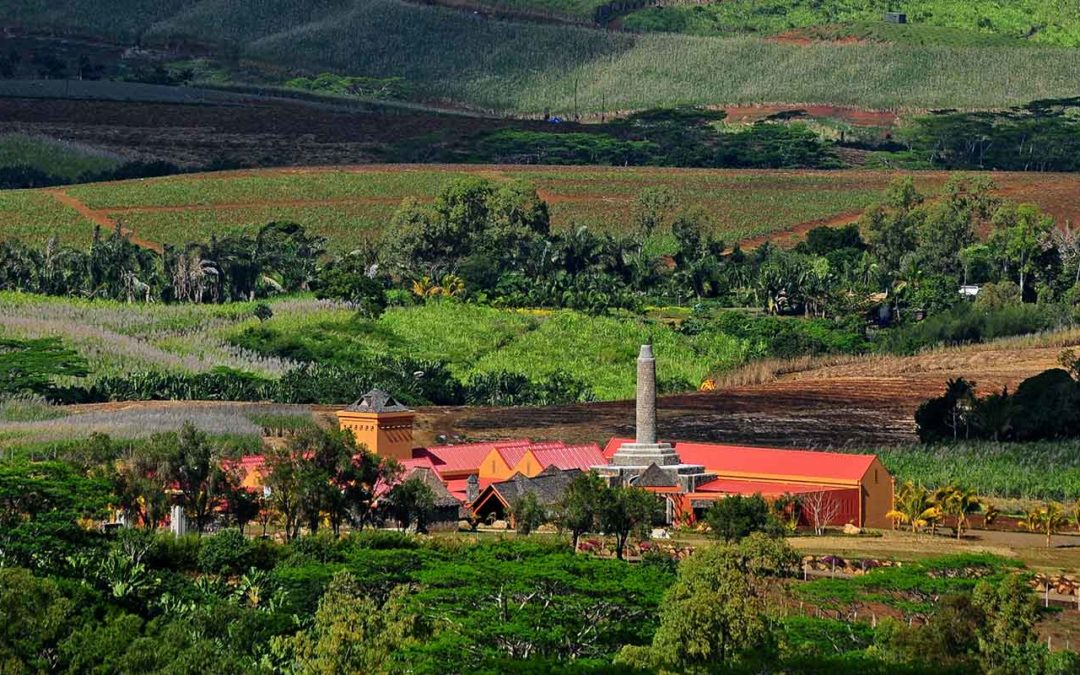 The tumultuous history of the Mascarenes is summarized in this document from the famous informative site rhumagricole.ch. Sugar cane cultivation was launched there by B.-F. Mahé La Bourdonnais, appointed governor in 1733. 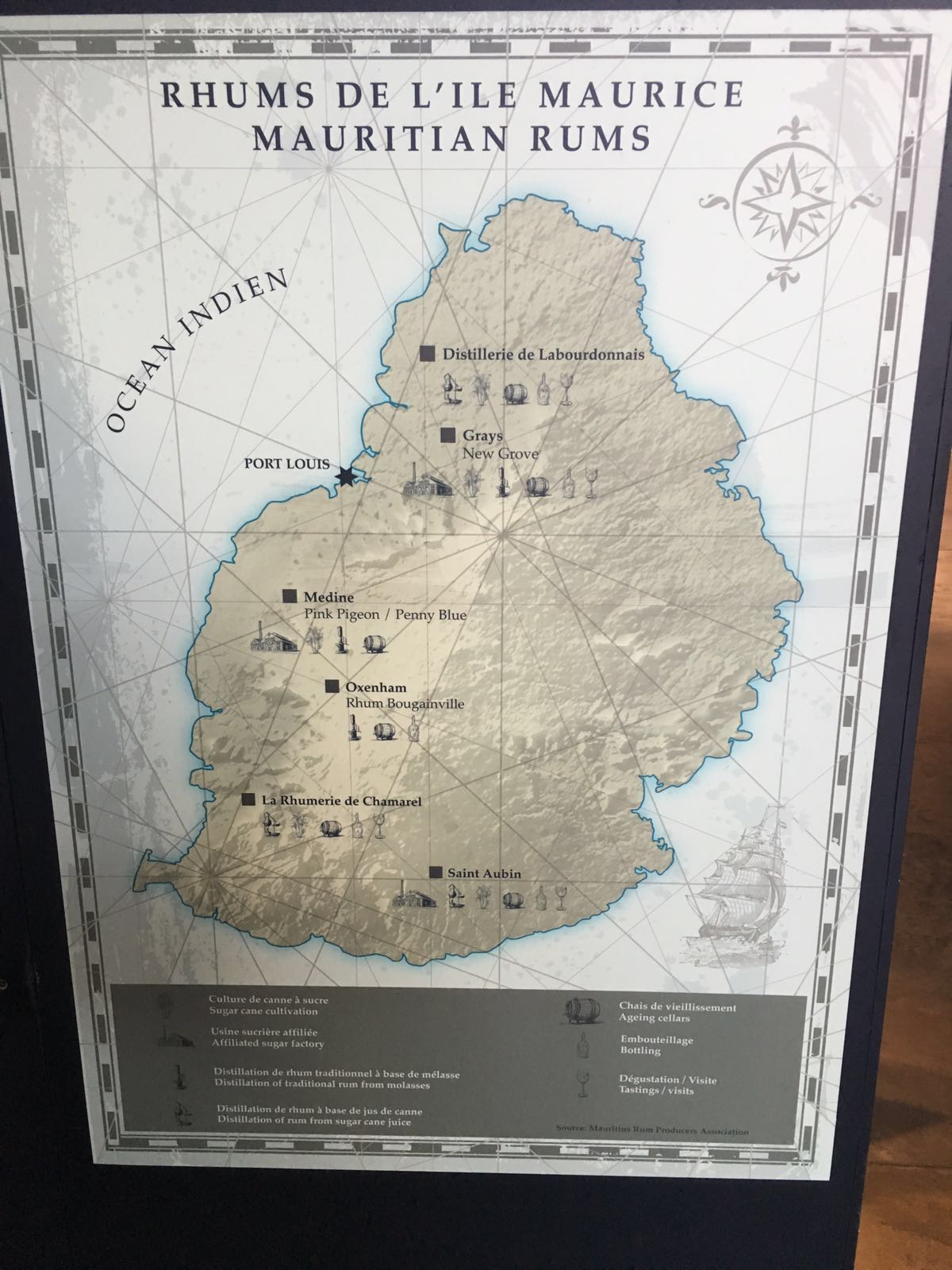 An old law prohibiting Mauritians from distilling below 93% vol. alc. was abolished in 2000. The definition of “r(h)um” by its government was based on that of French agricultural rums (rhums agricoles). Creation date of these new distilleries:
2003: Saint-Aubin
2006: Chamarel
2008: La Bourdonnais
2010: Oxenham 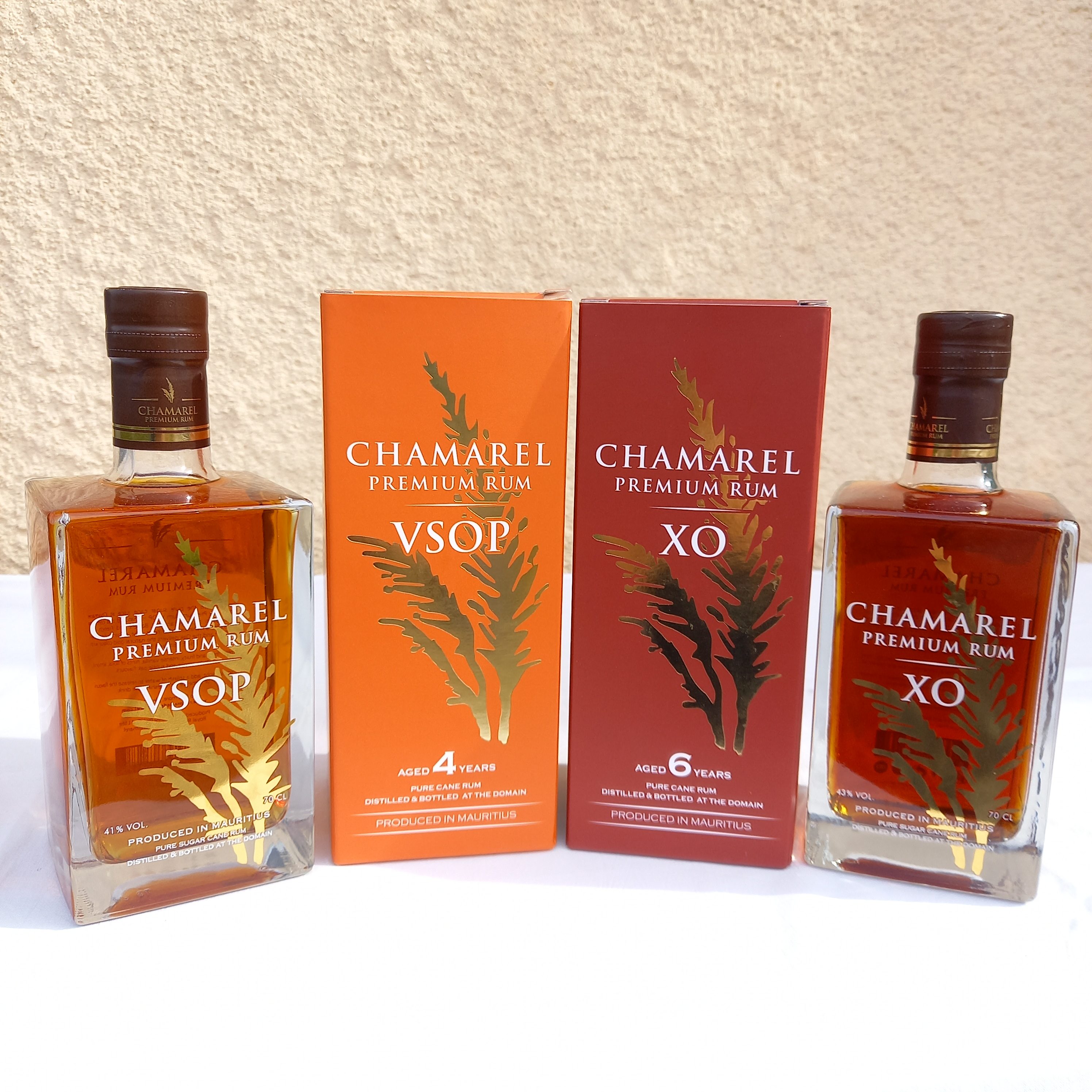 Ganty Frères Sàrl – Since 1937 – Alcohol abuse is dangerous for health: appreciate in moderation